Bloomberg reports that the Center For Disease Control has officially advised against Thanksgiving celebrations in the United States. Citing the dangers of travel as well as gatherings, the CDC is recommending virtual gatherings or small outdoor gatherings as the safest options given the recent resurgence of infections of COVID-19 in the nation. Despite predictions of 7,300 to 16,000 new deaths from COVID-19 between now and December 12, there has been no official recommendation against gatherings from the White House, leading to many Americans going ahead and making travel plans. Dr. Anthony Fauci, the head of the CDC, has stated that he will dine alone with his wife on Thanksgiving without his daughters. 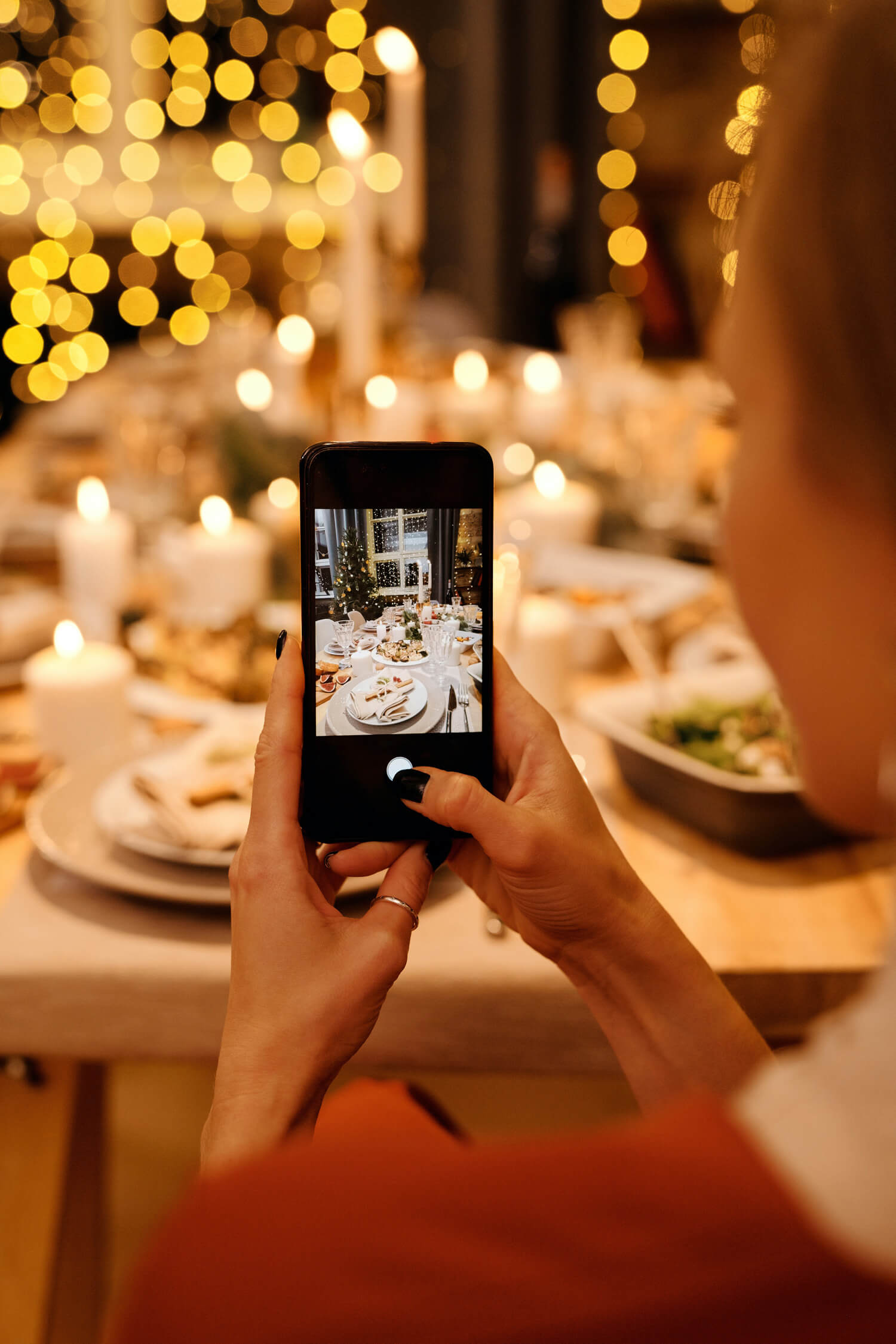 Photo by Nicole Michalou from Pexels

Set up your property with Agoda

This site uses cookies to offer you a better browsing experience and understand how you interact with our Site. Find out more on how we use cookies and how you can change your settings here Cookie Policy.